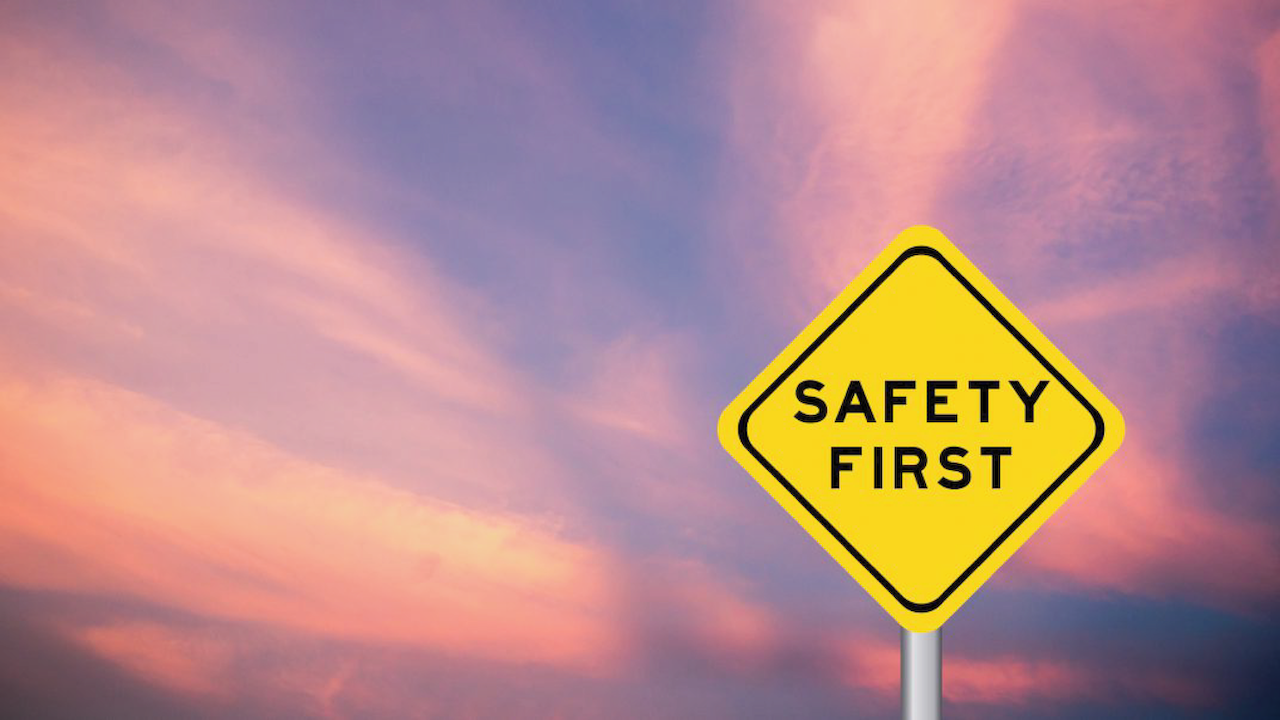 Safety at Garment Factories: More than Just a Compliance Matter

Six years after the worst industrial accident in Bangladesh’s history, we ask the question: What is the status of safety at garment factories today?

The global garment industries’ push for the lowest costs comes at a high price: the health and safety of workers. After more than a century of industrial development, implementation of national regulation and international conventions, workers continue to lose their health and lives while stitching our clothes.

When the Rana Plaza building collapsed in Bangladesh’ capital, Dhaka, in 2013, more than 1,100 people died and thousands more were injured. It became clear that safety standards and regulation are very poor in Bangladesh, the world’s second biggest garment industry after China. In addition, it raised questions about the brands’ responsibility, who keep pushing prices down in an era of fast fashion.

This opened consumers’ eyes, and they started demanding better conditions for workers in the garment industry. Consequently, occupational health and safety (OHS) became more and more important for brands. OHS ranges from minimum standards in food provision and housing, to risk of occupational diseases, serious injuries and death.

Today, workplace exposures to toxic substances, noise and repetitive motion, in addition to neglect of the structural safety of buildings, continue to cause injuries and take lives. On top of that, workers, the majority of which are women, are vulnerable to verbal, psychological, and even sexual harassment and violence.

An Accord and an Alliance

Since 2013, in the aftermath of Rana Plaza, internationally backed schemes started sending teams of experts – both local and international – to Bangladesh to address fire, electrical and structural concerns.

One positive step forward was the establishment of the binding Accord of Fire and Building Safety. It was backed by about 200 mainly European clothing labels and has played a big role in pushing through safety upgrades.

However, the Accord’s first mandate ended in May 2018 and more work and time were needed. That is why The Supreme Court said the Accord could keep operating for around 13-14 more months. The deal has been endorsed by the Bangladesh government and will lead to the establishment of a national safety entity, the Ready-made Garment Sustainability Council which will take over the monitoring. However, Joris Oldenziel, deputy director of the Accord, has expressed concern over the lack of action by the local authorities against factories not up to standards.

Another important measure taken after the Rana Plaza collapse, is the Alliance for Bangladesh Worker Safety. It is a binding, five-year undertaking, signed by mainly US brands and retailers, with the intent to improve safety in Bangladeshi ready-made garment factories. Together, the Alliance members represent the majority of North American import of ready-made garments from Bangladesh, produced in more than 700 factories.

By November last year, at the end of the five-year mandate, the Alliance said that 428 of those factories completed all the necessary work. From January 2019 onwards, its members started to work with local partners to monitor safety standards and training.

However, the question remains if local authorities will take action against non-compliant factories. So far, there is no proven track record of law enforcement. And in addition, it is clear that garment factories have become increasingly frustrated with the internationally backed Accord and Alliance. The factories operate on tight margins to meet the international brands’ desire to keep costs down. Safety measures implementation can be an expensive matter. This is why factory bosses question the push for greater compliance, at a time when prices being paid for garment production keeps falling. On top of that, brands are asking clothing factories to produce garments faster than ever, in response to changing consumer demands. This will shrink the time available to workers to make their products, raising questions about safety and quality, or will require them to work overtime, which again will cause issues with CSR compliance.

Despite recent improvements, there is still a long way to go. Regular CSR audits at factories can give a big push for the safety of garment workers. Compliance audits can no longer be seen as a ‘nice to have’, but should be an instrumental part of each brand-supplier working relationship. On top of that, using compliance software can bring visibility to those audits that brands are now looking for, to answer to consumer demand.

But it goes even beyond that. The fashion industry needs a complete structural make-over. The push for cheaper clothing and fast-changing trends needs to stop, in order to offer everyone in the supply chain a fair, safe and respectful way of working and living.

Please fill out the form below to get in touch.